The Surprising Effect of a Cough on Running

Autumn has set in where I live, with grey skies, gorgeous foliage, and the slightly cooler temperatures that remind us why, in Scotland, damp is not an adjective but a noun. Catarrh, which I though was a quaint medieval term for a cough until I moved here, is a wet, hacking ailment so common the word never fell out of use. All of this prompts me to share a few words of warning about the effect of coughing on your running.

When you cough, and especially when you cough really hard for for prolonged periods of time, you contract all your abdominal muscles plus the intercostals (the muscles between each rib) to forcefully expel air. Here’s a quick little video to illustrate:

However, when you run, your abdominal muscles have to act through a range of motion, with the obliques in particular firing in rhythmic alternation rather than all at once. And your rectus abdominus can’t be too tightly contracted – too short – or you’ll overstride and feel heavy and slow. Ditto for chronically contracted intercostals.

If your cold involves coughing a bit, the sluggishness you feel in your running will probably be a combination of feeling generally under the weather and the efforts of fighting off the illness as well as the mechanical effects of fatigued and shortened abdominals and intercostals. If you’re not terribly sick and are still moving around and even running a bit, this will all pass and you’ll be as good as new in a couple of weeks.

If you have a very serious and long-lasting cough—pneumonia, bronchitis, whooping cough, or even just a serious allergy—your torso will stiffen up significantly and you’ll bring that stiffness back into running when you do eventually return to it. The result can be a long-term decrease in running performance that’s hard to fix because usually you aren’t aware you’re moving differently than before the cough. I’ve seen a number of times in my practice, and when I help runners re-learn how to move their torsos their speed comes back.

Generally speaking, moving around is good for you when you’re sick. I’m not a doctor and don’t play one on the internet, so if you have a serious coughing-type illness check this with your physician, but as I understand it the immune system works better when you keep moving (gently, unstrenuously) rather than spending all day in bed because it helps circulate lymph.

It also keeps you using your lungs more fully so pockets of infection can’t fester and turn a common cold into pneumonia. As a doctor friend of mine said last year when I had pneumonia, “If you were in the hospital with this, they would not let you stay in bed. They would keep making you get up and walk around.”

Movement can mitigate the stiffening of your torso from coughing, and making sure to move in varied ways can also help you get back your pre-cough running technique more fully.

When I was recovering from pneumonia I did the Feldenkrais lesson I recorded as Mobilising Your Core to Run every day. If you don’t have it, you can get it here: 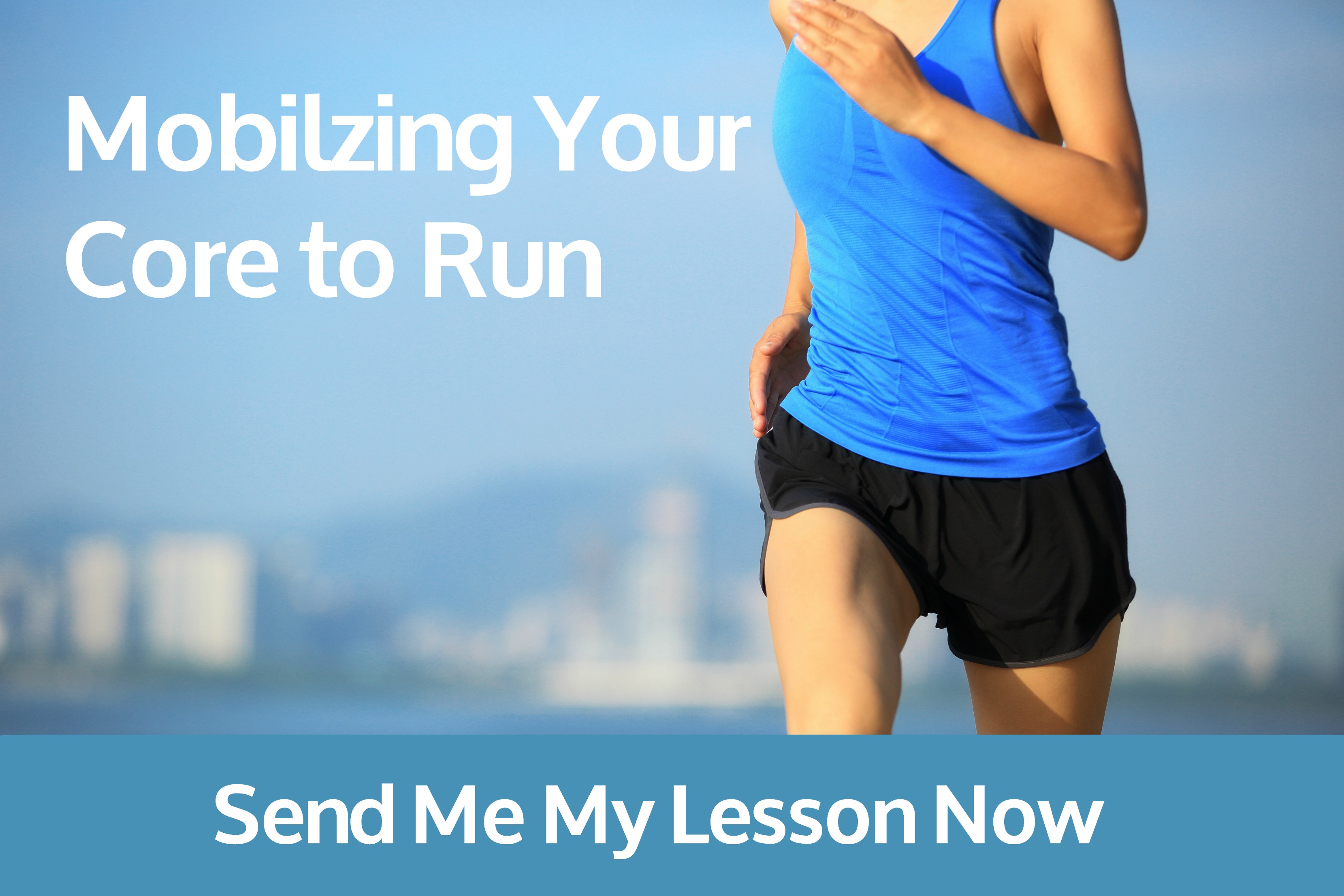 Activities that move your head, arms, shoulders, ribcage, abdomen, and hips will also really help. Yoga and dance-based exercise are great examples, and swimming (especially crawl or a mixture of strokes) will also fit the bill. These should be part of your strategy for returning to fitness after you’ve been sick.

Follow this advice and you may find when you get back to running that you’re not just as good as before… you’re better.

P.S. To help you prevent from getting sick in the first place, I highly recommend you look at the Vitamin D Council website.

Cattarh is a word for mucus in an airway. It’s not medieval and it doesn’t mean cough.

Thanks for the clarification, David. It’s not commonly used in the US, where I’m from. For instance, I never saw it on a bottle of cough syrup in the drugstore, whereas I saw it all over the place in the chemist’s in the UK. Big difference.