Were your quads sore after your last long, relatively flat run? Do you feel you have trouble “activating” your glutes? These are strong indicators that you’re a quad-dominant runner. This is totally fixable with the right changes in your form.

That’s big caveat, though! If you look through the information on the internet about quad-dominant running vs. quad dominance in general fitness, you’ll notice a funny disconnect.

A lot of the folks telling you how to activate your glutes to fix your quad-dominance in weightlifting talk about the critical importance of the hip-hinge. In other words, tilting your pelvis forward over your legs instead of simply bending your knees and keeping your pelvis upright.

This is because the joint the glutes act on is the hip joint. So you have to be bending and straightening your hip joint to be using your glutes.

However the advice for runners looking to activate their glutes is exactly the opposite: avoid the anterior pelvic tilt! they all say. If you tilt your pelvis forward you won’t be able to activate your glutes.

The assumption here seems to be that if you can’t squeeze your glutes, you’re not activating them. But anyone who’s done a deadlift knows that’s not true–your glutes are working the whole time, not just at the end of the movement.

I’m not sure why the advice people are giving runners is so wrong, other than that the Pilates-based core stability paradigm so popular in running dictates that an anterior pelvic tilt is just a wrong thing to do, period. So if you have a problem–any problem–it’s probably because your core is weak and your pelvis is anteriorly tilted.

To the sophisticated Pilates teachers and physiotherapists reading this and feeling like I’m not being fair to the high level of anatomical and biomechanical understanding in these fields… my apologies. I realize you know better, but you must recognize that the simplistic way this gets conveyed to the masses is what I’m describing.

In the video below I show you exactly why an anterior pelvic tilt (as part of a forward lean) is essential for using your glutes when you run. And, more to the point, I show you what really does cause quad-dominance in running.

It’s basically the same thing as in a squat, but the solution is more complicated because we’re talking about the complex contralateral action of running rather than the relatively simple action of a squat.

To get the free lessons I mentioned in the video to help you start to shift the work from your quads to your glutes in running–they’ll help you quickly start to feel better!–click on the image below. (The title is different from what I said in the video, but the lessons are exactly what I was talking about.) 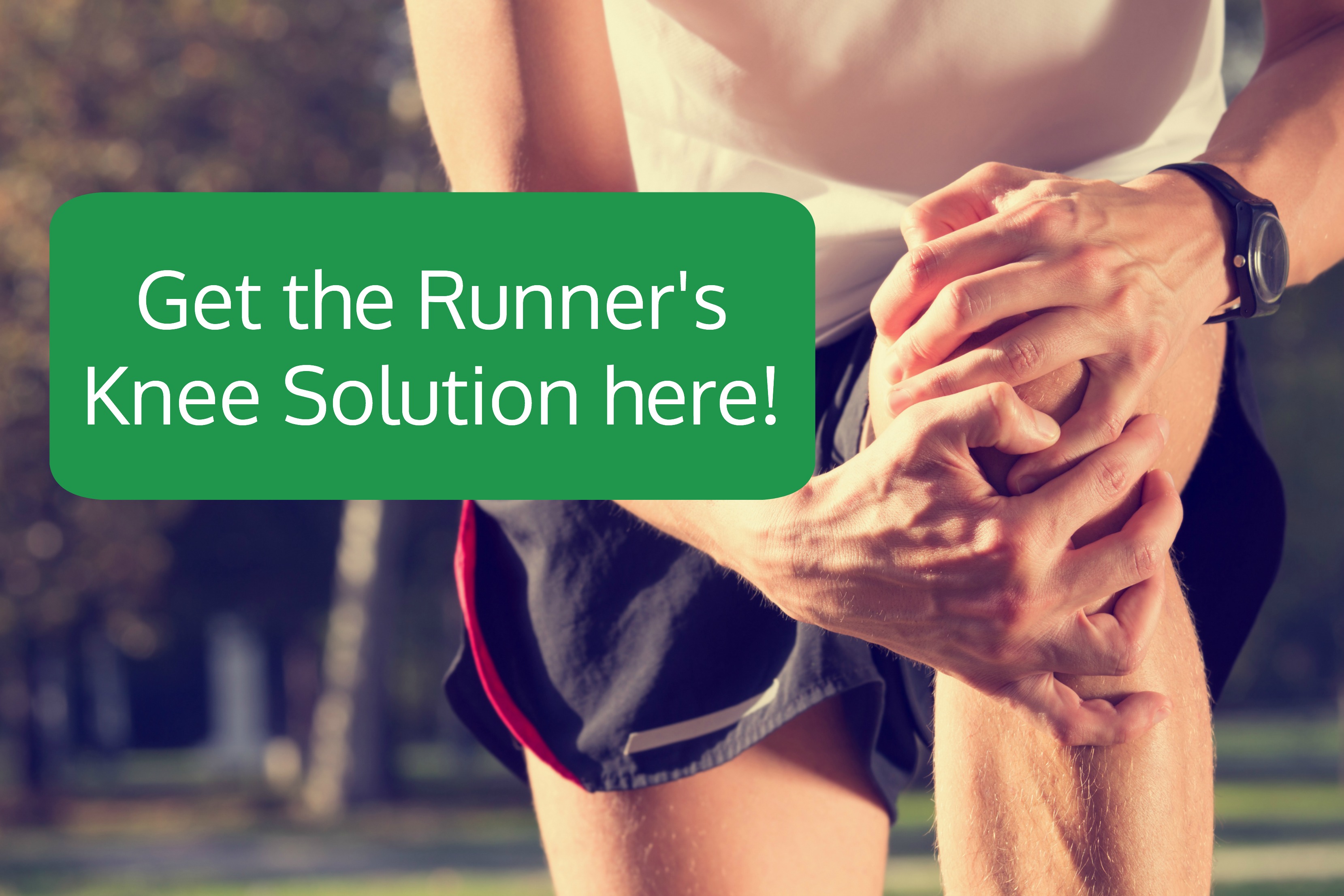 If running slowy (say 9-10 min/mi) and the forward lean is excessive… What are the down-sides?

Lean is speed-dependent, so it’s important to learn to regulate it instinctively by feel. Even at a slot pace you’ll lean forward, but not nearly as much as when you run fast. See if this is helpful: https://www.balancedrunner.com/are-you-leaning-correctly-when-you-run/

Well Dhananjay, nobody is perfect, including me. Leaning forward means bending at the hip joint. I haven’t gone back to look for any waist bending in my video, though, so I’m not exactly sure what you’re seeing and how significant it is. And any demo I do standing still on two feet in my living room isn’t going to exactly mimic the movement or the muscle activation of running. So apologies for any imperfections… but remember that being relaxed, comfortable, and slightly imperfect is better than achieving perfection through tension!

Previous Post How to Push Off Powerfully When You Run Next Post Is Running Making Your Right Side Dominant? What to Do When One Side is Stronger